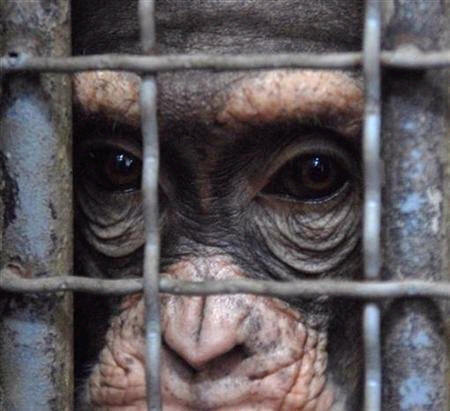 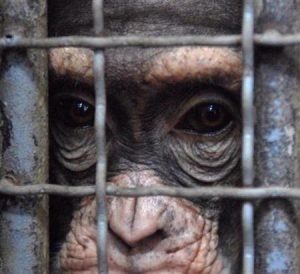 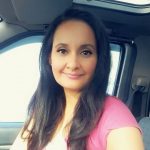 Zoos are prisons for animals, but what crimes have they committed?

Marty, one of the baby zebras (under one year old) held hostage at the Emperor Valley Prison  Zoo since July 28th, has died. Just short of three months after its arrival. But the Prison Zoo has plans already underway to bring two more victims to their enclosure.

Simba, the lion, has also died in captivity  just three years ago after spending his entire life behind bars for a crime he didn’t commit.

THE TRUTH ABOUT ZOOS

Zoos are nothing but businesses that capitalize on buying, breeding and selling animals for profit and entertainment.

They market their product under many umbrellas, including wildlife conservation. The reality is that 90% of animals in zoos are not endangered.

If we are really serious about caring for endangered species and other animals in T&T, we would be talking about creating animal sanctuaries while doing away with zoos as it is happening all around the world.

Let’s be honest, everyone knows that caging animals for profit is atrocious. But apparently it is paying the bills quite well and this is the reason why they continue importing animals to be placed in a 7.2 acreage kennel.

But in a country where our national bird is brutally murdered for profit and then its dismembered parts consumed by those who have no heart or national pride…Is it really surprising that a lot of people see animals as mere items that can be used and abused as they please?

For some strange reason, there is this notion that because animals are fed, somewhat clean and their surroundings aren’t “that” bad (according to some people), they are not suffering. And it is perfectly okay and acceptable to place them behind bars and exploit them for money.

If we still don’t understand why this logic is a fallacy, replace the word animal with human being and use the exact same rationale.

Is it okay to hold hostage an innocent man or woman for years (until their death), feed them, dress them, and so forth, but forbid their innate right to freedom?

I can think of many moments in history depicting exactly this point. So if it is not good for humans, why is it good for animals?

ANIMALS ARE NOT SLAVES

Did you ever see a happy animal at the Zoo? The animals look clearly miserable, depressed and distressed (who wouldn’t?) while many others are showing clear signs of abnormal repetitive behavior among other issues.

I know I am not the only one who has noticed that. Has anyone seen Sudi the chimpanzee at the Emperor Valley Prison  Zoo that is in complete isolation but has a TV she never watches?

This is the same chimp that escaped some years ago and climbed a tree in a desperate attempt to evade her prison guards. They sedated her and send her back to her cage.

Sudi is over 40 years old and has spent over 30 years in prison.

Yet, a happy-go-lucky sign reads outside her prison cell: “Yes, I watch TV!”. A happy sign that Sudi clearly didn’t write because what Sudi truly does as observed by everyone, is stare blankly and very sadly in space, day after day.

In those monkey’s eyes, lies the truth about zoos as a place of torture, oppression, depression and complete loneliness.

Animals just like humans, are NOT meant to be confined or imprisoned but to enjoy the wonderful right to complete freedom.

In the past, there was this argument with regards to the educational value of zoos but we are not living in the 1800’s anymore. This is 2017 and anything can be found on the internet. There are complete web sites featuring animals in their natural habitat, with music, narrative, etc. 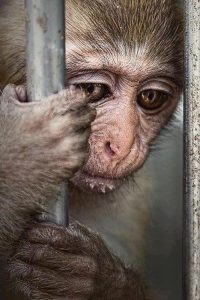 WHAT ARE WE TEACHING?

If you believe your children need that “close” contact with the animals in order to learn about them, then please ask yourself:

What is it that they are learning when I take them to the zoo? Am I teaching them that it is okay to purchase a ticket to witness and take pictures of caged animals that have lived their entire lives in complete depression and loneliness? Without ever tasting the freedom I enjoy?

Think about it… what does it say about each one of us and the values we are trying to instill in our children? Why do we continue patronizing animal prisons? Isn’t a perfect opportunity to teach children about compassion for all animals and why these places shouldn’t exist?

Some people believe that zoos care for the animals. And all they need to do is to have more space for them. And if they are provided with such space, then the animals are going to be okay and everyone will be happy.

This is perhaps the number one complaint about the Emperor Valley Prison  Zoo. However, the reality is that Zoos can never provide the kind of space that their natural habitat can provide (and the zoos know that).

So instead of trying to expand these prisons and bringing more animals into suffering, we should be working hard in preserving their habitat.

We should be working hard in enabling legislation to bring the full weight of the law to those who endanger them and their environment.

YOU CAN MAKE A DIFFERENCE

How can we all help and make a difference? Simply by becoming a voice for the voiceless and stopping all forms of support (financial and otherwise) to any organization (including the Zoo) that uses and exploits animals for profit.

We have been fed for way too long the erroneous and callous idea that animals can’t think (apparently every organ in their body works except the brain), feel or don’t know what they want. And due to this, we can do whatever we want with them and don’t feel guilty because we see them as inanimate objects.

They say a lot through their eyes, their expression, their behaviour…if we pay close attention.  If animals could form a religion, humans would probably be considered the devil. Speciesism is a hell of a thing.

If zoos are teaching us anything at all, it’s that imprisoning animals until their deaths for our own selfish entertainment (and money) is acceptable.

And that needs to stop, right here and right now.

I am an easy-going, empowered Vegan with a keen interest in health, wellness and happy living. I am also an Animal Rights Advocate. I blog and speak out against animal cruelty and other forms of animal exploitation. Please check my "About Me" page for more info. View all posts by Trini Vegan

This website uses cookies to improve your experience while you navigate through the website. Out of these, the cookies that are categorized as necessary are stored on your browser as they are essential for the working of basic functionalities of the website. We also use third-party cookies that help us analyze and understand how you use this website. These cookies will be stored in your browser only with your consent. You also have the option to opt-out of these cookies. But opting out of some of these cookies may affect your browsing experience.
Necessary Always Enabled

Any cookies that may not be particularly necessary for the website to function and is used specifically to collect user personal data via analytics, ads, other embedded contents are termed as non-necessary cookies. It is mandatory to procure user consent prior to running these cookies on your website.